This Iced Cinnamon Coconut Milk Vietnamese Coffee is a refreshing summer pick-me-up. The sweet iced coffee uses a homemade condensed coconut milk in place of traditional sweetened condensed milk for a tropical make-over! This post is sponsored by Hills Bros. Cappuccino. Plus: enter to win a one year supply of coffee! 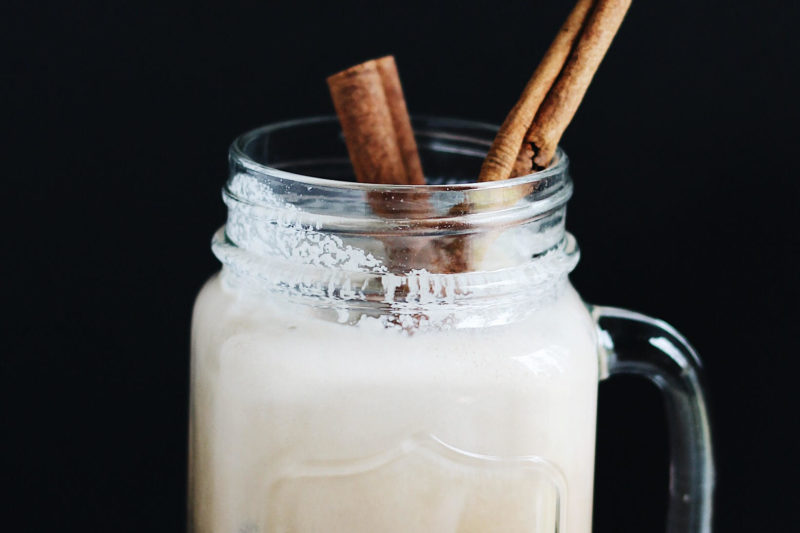 Vietnamese iced coffee always reminds me of the summer.

If you’ve never had it before, it is basically just an iced coffee made with sweetened condensed milk. It is pleasantly sweet, deliciously creamy, and intensely refreshing on a hot summer day.

I lived in San Diego for almost five years, and I always miss it during this time of the year. The last apartment I lived in was downtown, and it was a block away from this amazing coffee shop I loved. Cocoa and I would walk there almost everyday after work. Most of the time, I would just get a drip coffee. But on my ‘Friday’ (which is never really on a Friday when you work in the culinary world), I would treat myself to an iced Vietnamese coffee.

I never had one before discovering it at this coffee shop, but I instantly fell in love. I would sip it and sit outside and people watch or take it to-go on a long walk with Cocoa.

There was one time, a few years ago, where all of San Diego experienced a black-out for about 12 hours. The ‘2011 Southwest Blackout’ affected several parts of California, Tijuana, and Arizona, and was the largest power failure in California history.

I had just got home from work and started my walk with Cocoa when the outage happened. I didn’t even know there was an outage until I walked into the coffee shop, ready to order my iced Vietnamese coffee. There were no lights and the computers obviously weren’t working, so no one could be rung up. But the barista working that day loved Cocoa and kindly gave me a free coffee to feed my Vietnamese coffee addiction.

For the next 12 hours I’d be stuck inside my tiny, very hot downtown apartment alone, without any air-conditioning, TV, Internet, or way to charge my phone. And, to be honest with you, I don’t know if anything has ever tasted better than that iced Vietnamese coffee tasted to me in that moment. 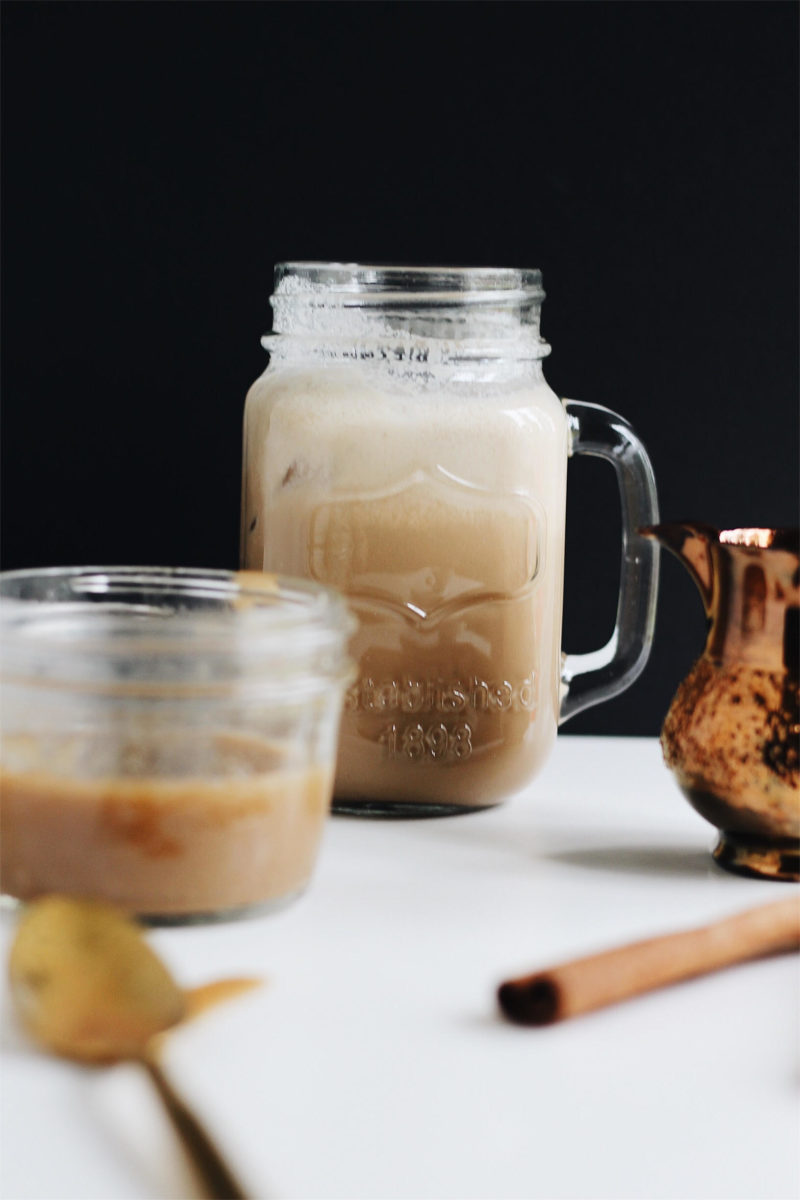 I wanted to do a bit of a summer twist on the classic Vietnamese coffee.

For this Coconut Milk Vietnamese Coffee, we swap sweetened condensed milk for a homemade coconut condensed milk, reduced down until thick and creamy with a bit of coconut sugar and a cinnamon stick. 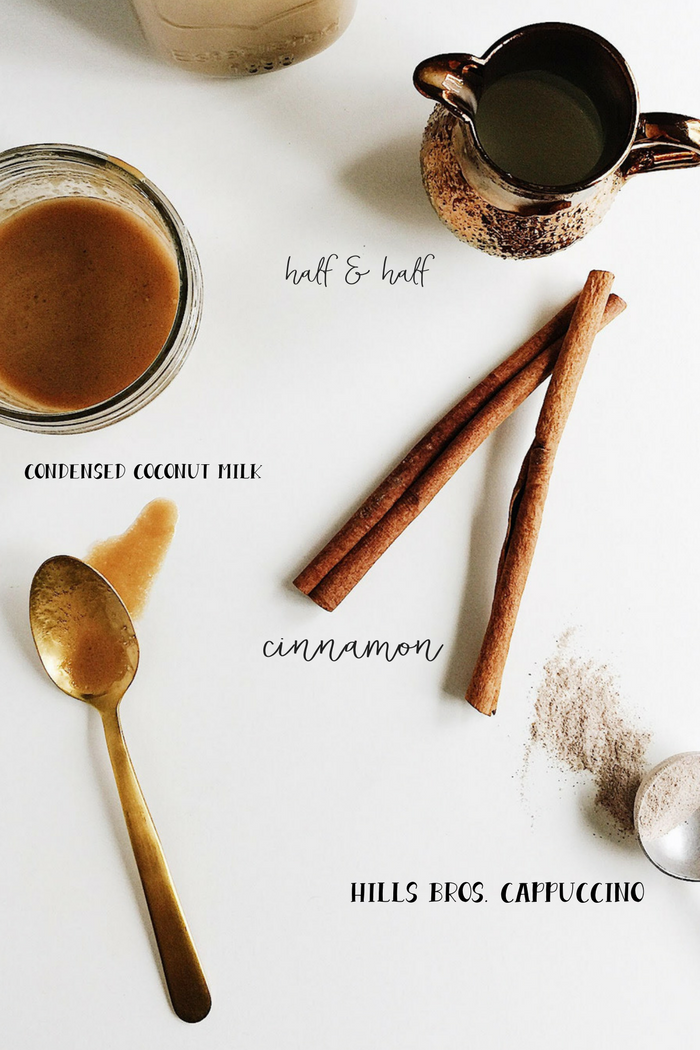 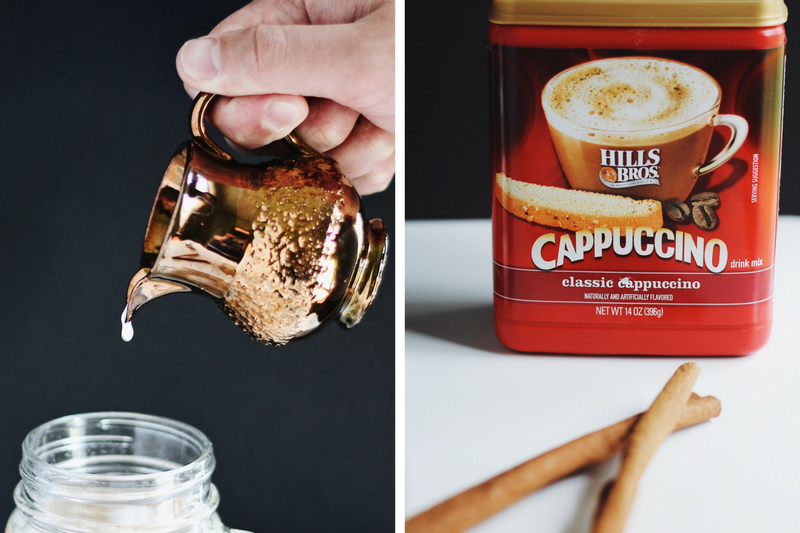 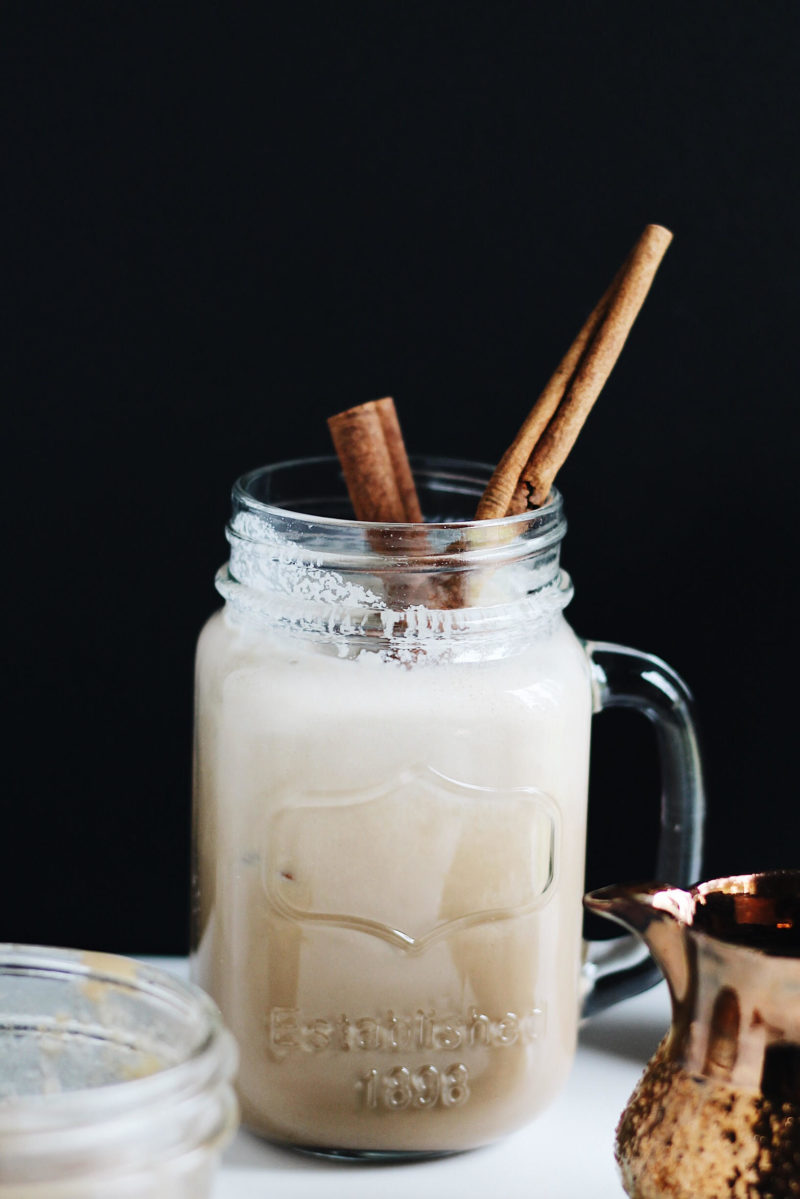 After we make the condensed coconut milk, it’s time to make the coffee.

For this sweet summer drink, we use Hills Bros. Cappuccino. We created this Iced Cinnamon Coconut Milk Vietnamese Coffee to help celebrate Hills Bros. 12 Weeks of Summer! Enter below to win a one year supply of coffee or cappuccino!

Combine it with the cinnamon-scented coconut milk, lots of ice, and a splash of half-and-half. This Coconut Milk Vietnamese Coffee may just become your new favorite summer drink! 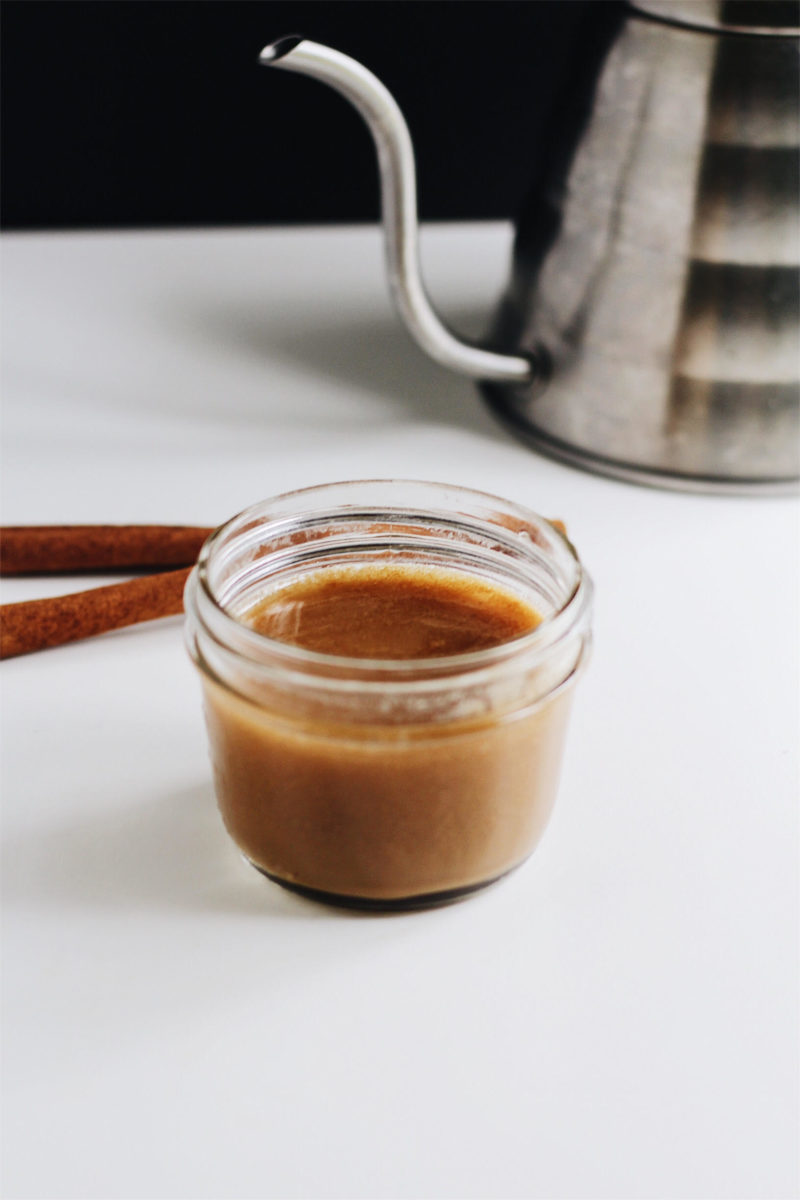 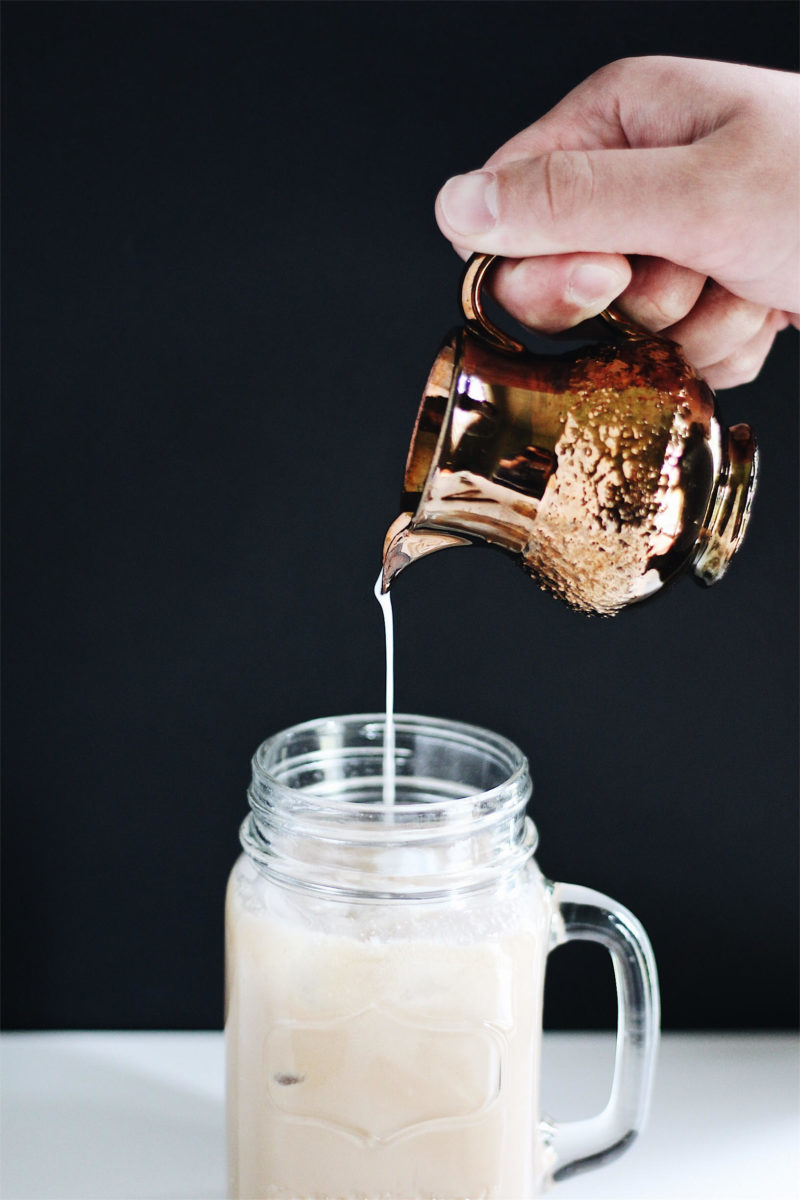 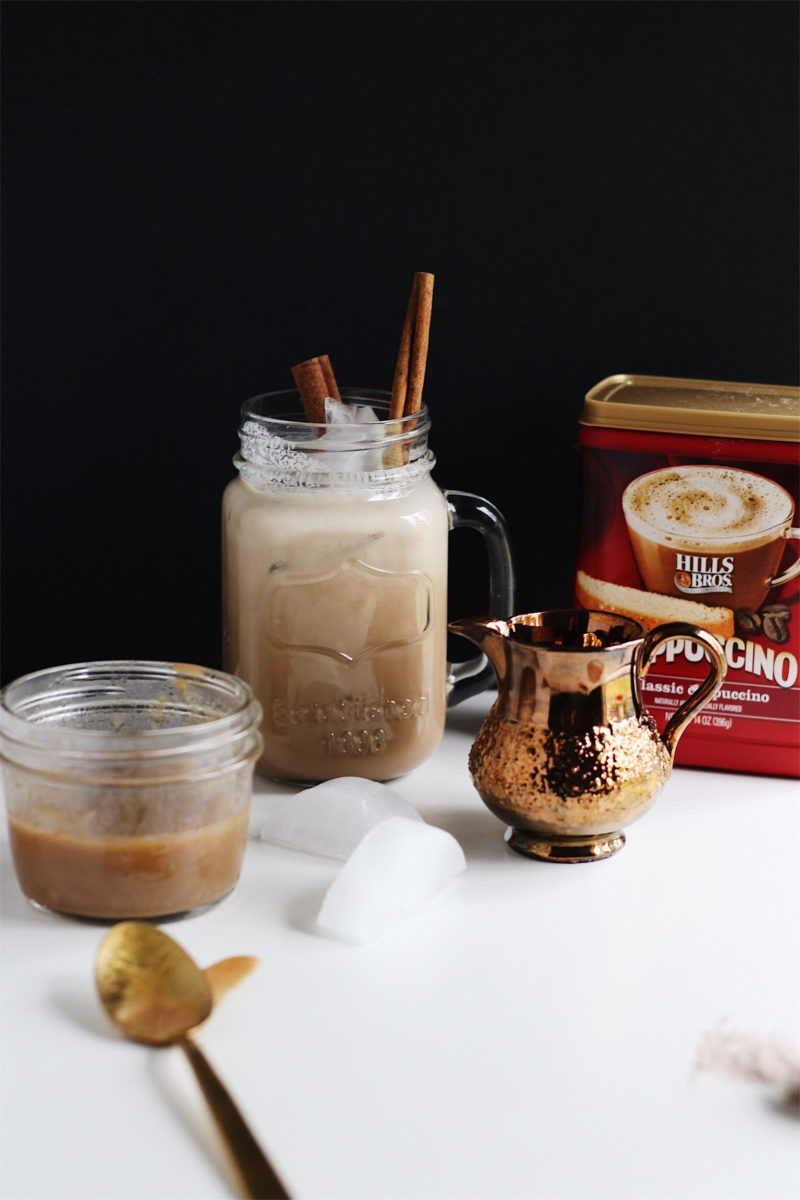 Thank you to Hills Bros. for sponsoring this Iced Cinnamon Coconut Milk Vietnamese Coffee. What drink always reminds you of the summer? Let me know in the comments below!

And here’s a few things you may need for this recipe:

This post contains affiliate links, but are always products I love & highly recommend!

FOR THE CONDENSED COCONUT MILK:

FOR THE ICED VIETNAMESE COFFEES: 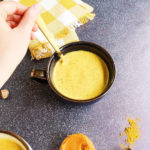 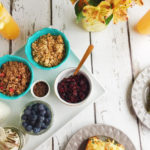 How to Host a Healthy Brunch 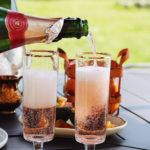 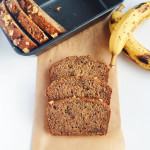 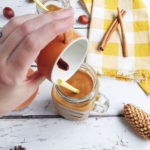 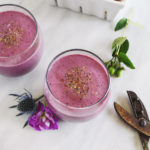