This skillet cornbread bakes right up in a cast iron with crisp edges and a tender, bacon-studded center. The sweet-and-savory notes of floral honey and smoky bacon complement cornbread perfectly here.

Skillet cornbread is a thing of beauty, isn’t it?

I love when you order it at a restaurant and it comes out perfectly sized in a small, individually-sized skillet and piping hot.

It’s always best served with honey. At least, in my honest opinion.

And even better with bacon. That sweet-and-savory profile pairing just can’t be beat.

With all of that being said, let me introduce you to my take on the skillet cornbread: Honey Bacon Cornbread. 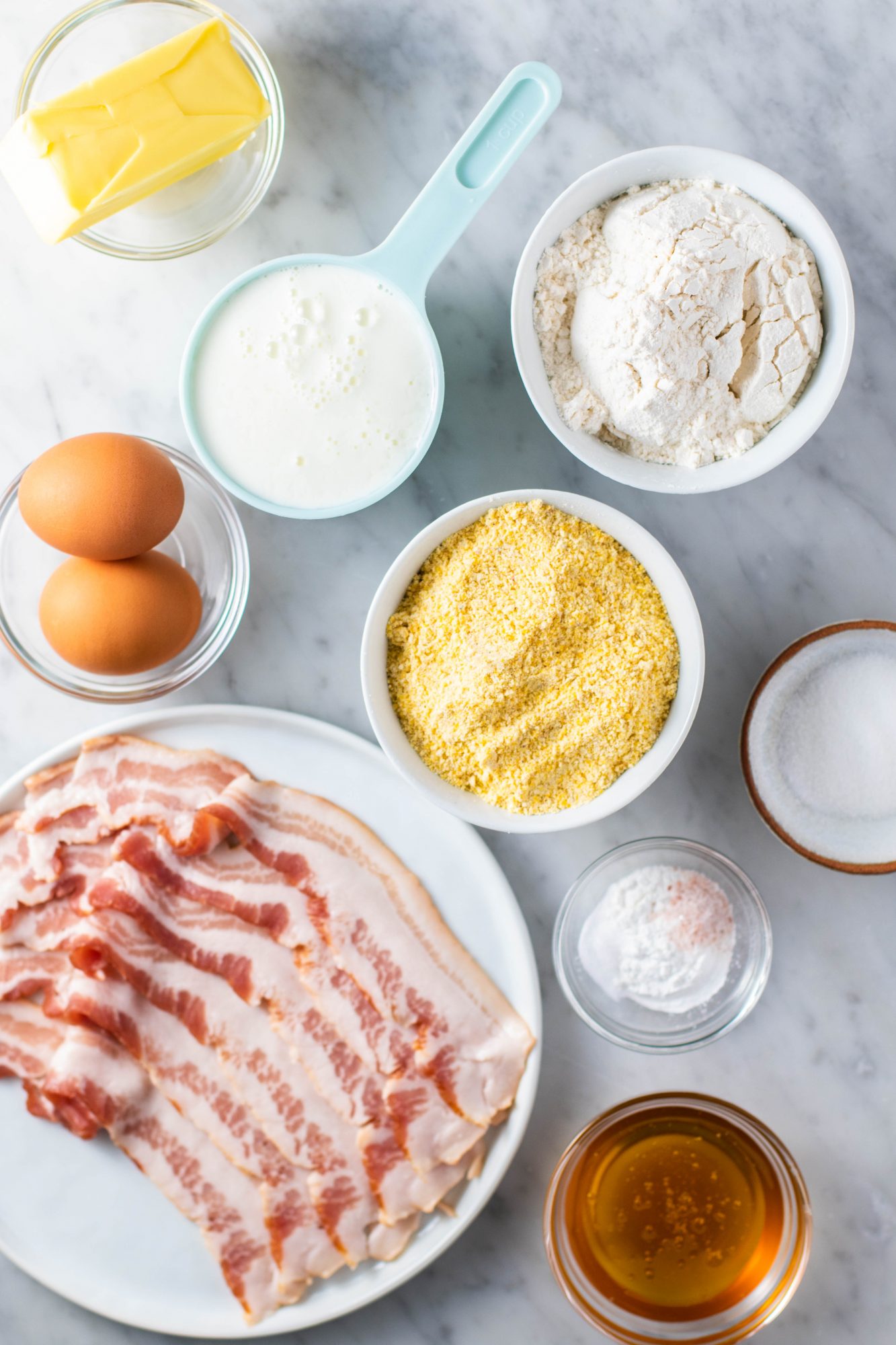 Here’s the honest truth: This cornbread recipe was inspired by a total, complete accident.

It was my responsibility to make cornbread every morning at one of my very first professional pastry jobs.

One morning, I used the wrong pan and forgot the leavening ingredients, resulting in very thin, sad-looking cornbread. Needless to say, the Executive Chef was not happy and ordered me to throw it away and make a new batch immediately.

I quickly made a new batch — with extra care and attention this time — but I didn’t throw out the first one. After all, the cornbread tasted fine, it was just too thin and unpresentable.

I was in charge of Family Meal (making lunch for the whole staff) that day. So, I cut the cornbread into squares, sandwiched crispy bacon and a cheddar-topped fried egg between them, and drizzled the sandwiches with warm honey. No one was mad at me anymore.

So, this sweet-and-savory cornbread is inspired by that epic mistake. 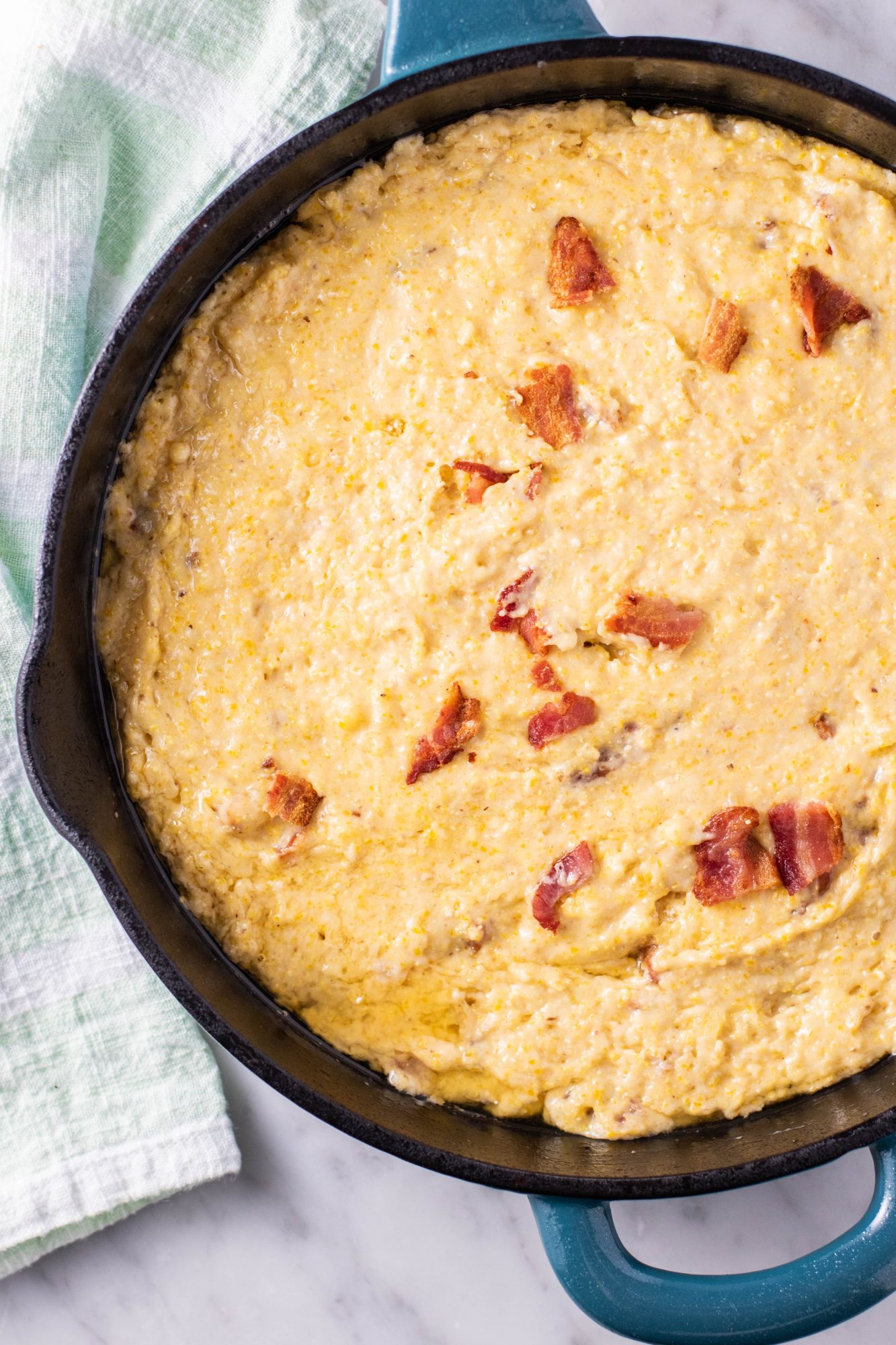 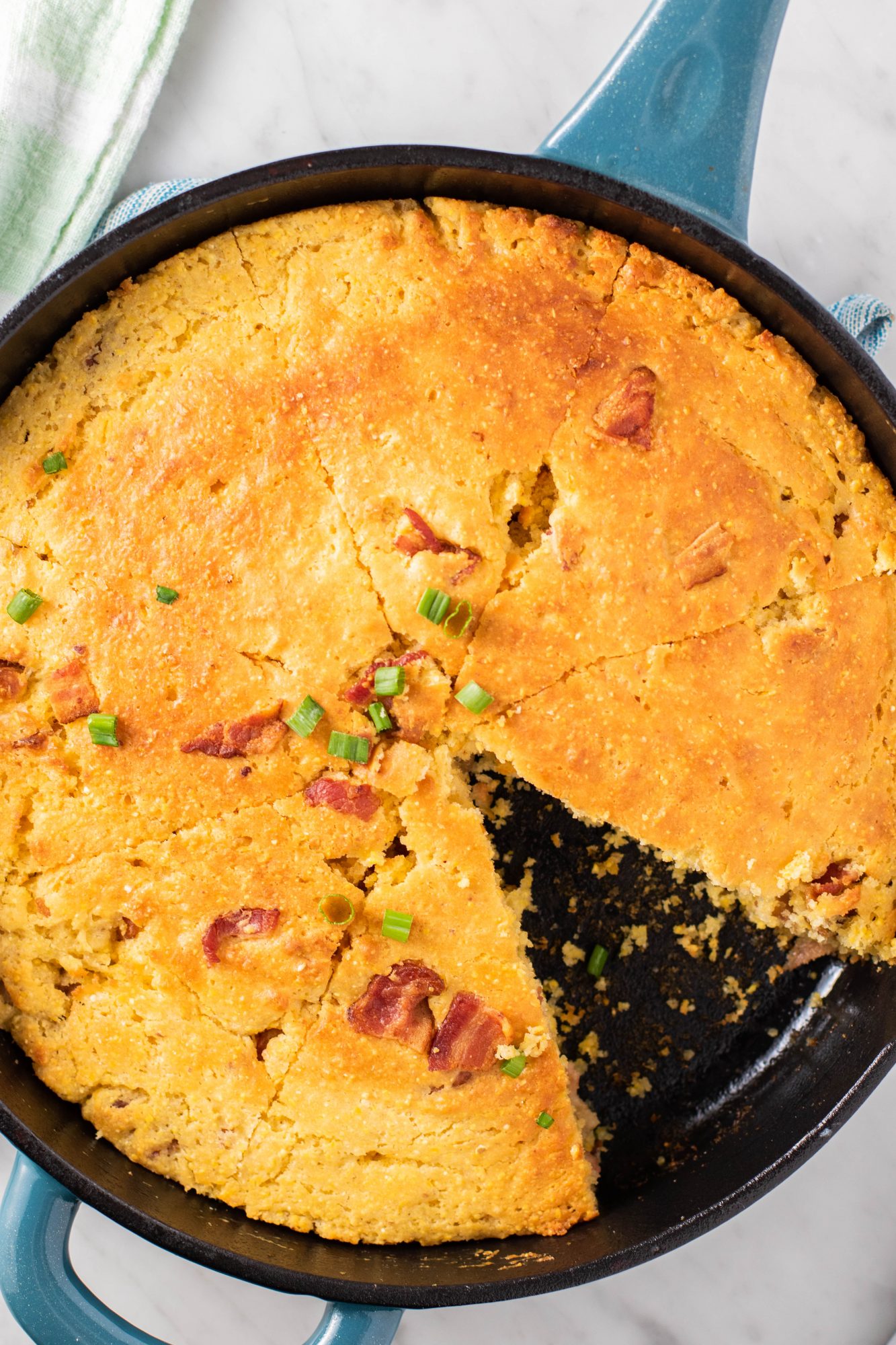 This cornbread is a favorited recipe in my cookbook, The Modern Cast Iron.

I absolutely love using cast iron skillets to bake, and I think they provide the perfect texture to cornbread.

The edges become nice and crispy, and the skillet keeps this cornbread hotter for longer. It really is best served warm and from the table, family-style.

I recommend serving this skillet cornbread warm and topped with a generous amount of honey. 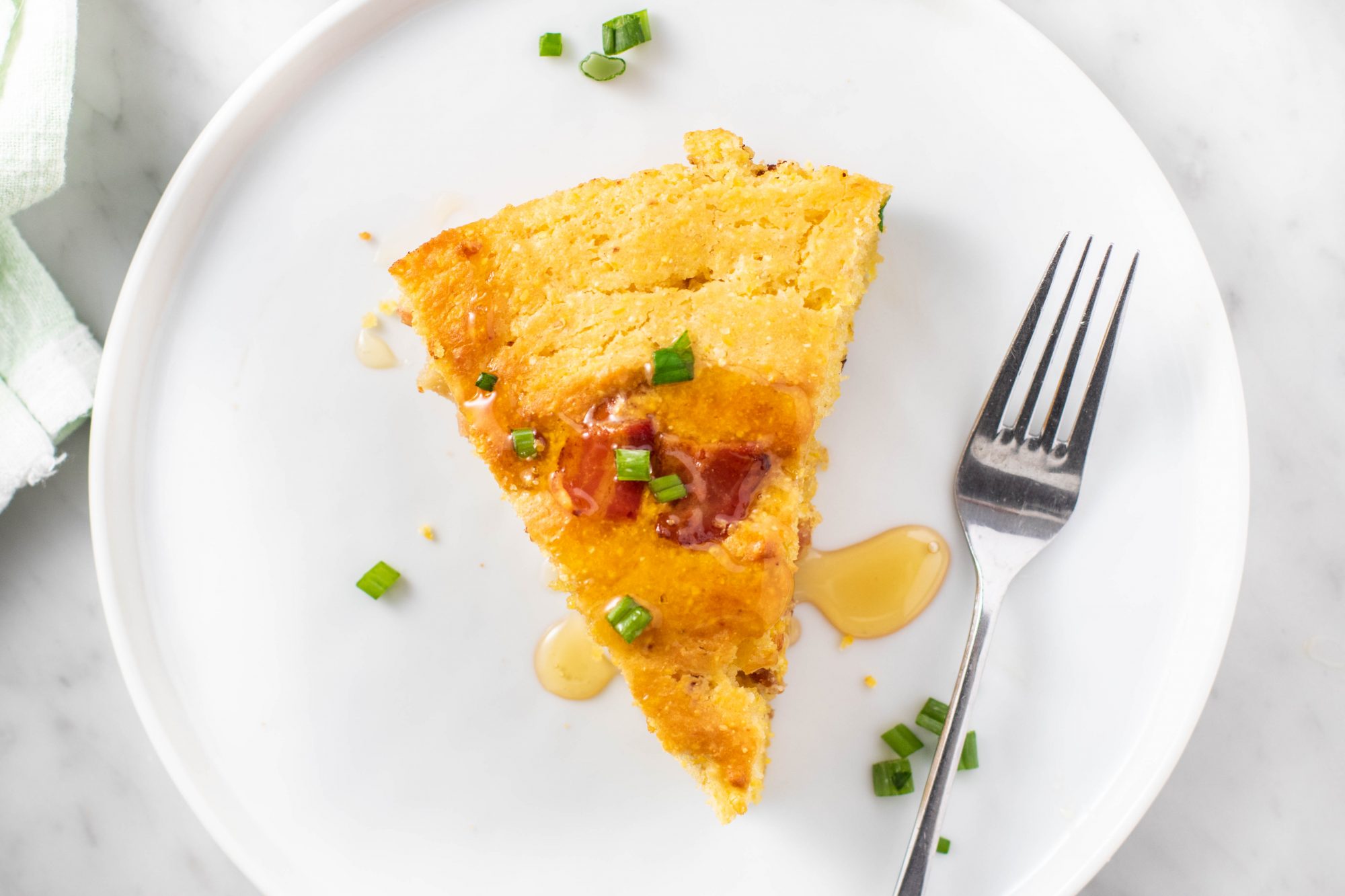 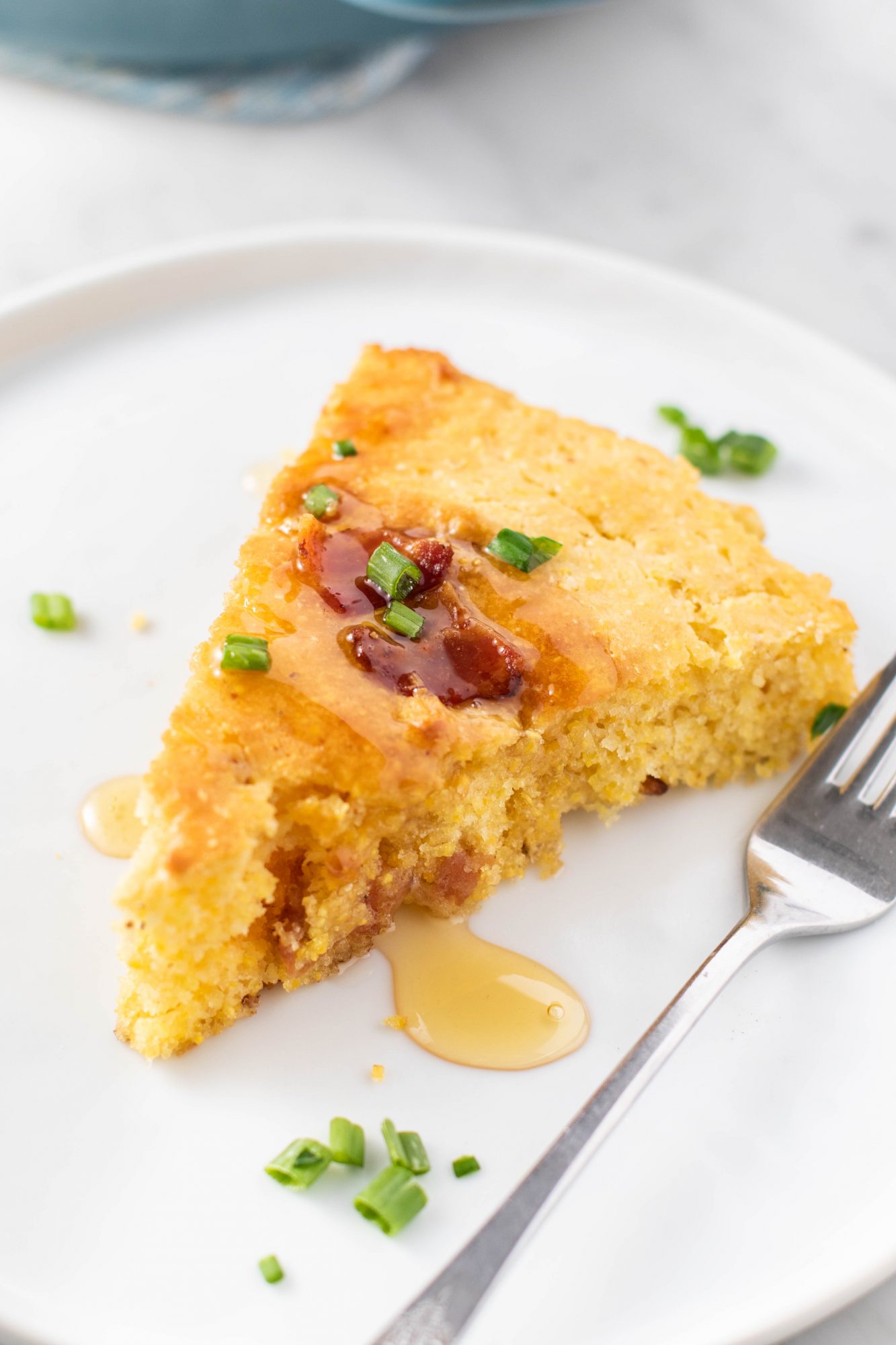 We hope that you make and enjoy this Skillet Cornbread With Honey and Bacon! Have you ever tried baking cornbread in a cast iron skillet before? Let us know in the comments below!

This skillet cornbread bakes right up in a cast iron with crisp edges and a tender, bacon-studded center. The sweet-and-savory notes of floral honey and smoky bacon complement cornbread perfectly here.

Don’t have buttermilk? Stir 1 tablespoon of lemon juice into 1 cup of whole milk and let stand 10 minutes before using. 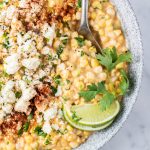 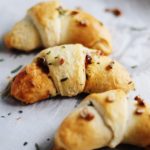 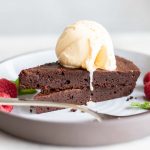 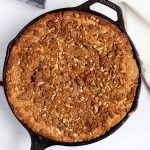 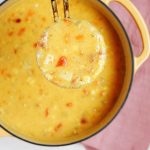 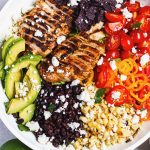